Andrew Garfield plays Peter Parker. He totes this beautiful camera while on his photography beat with the Daily Bugle. With co-star Emma Stone, it’s the story of a teenager from New York who becomes Spider-Man after being bitten by a genetically altered spider. Parker must stop Dr. Curt Connors as a mutated lizard, from spreading a mutation serum to the city’s human population. 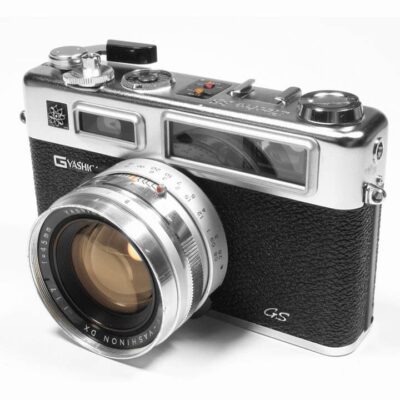 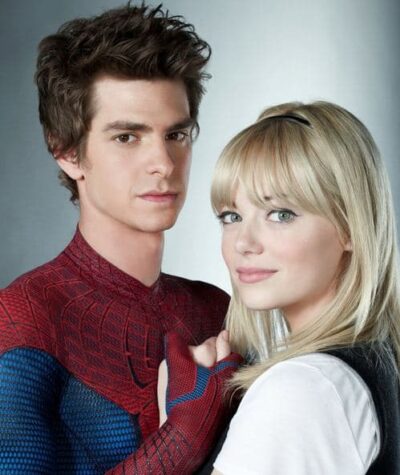 It is the fourth theatrical Spider-Man film produced by Columbia Pictures and Marvel Entertainment and the first to feature Andrew Garfield. The reboot received a mostly favorable reception, with critics praising Andrew Garfield’s performance, the visual style, James Horner’s musical score, and the realistic re-imagining and portrayal of Spider-Man.

The 2012 movie was also marketed and promoted using the internet and social media in new ways. It was one of the first movies to use viral marketing. The official Spider Man Twitter account announced a scavenger hunt by posting “Property of Peter Parker… Lost”. This led real people on real adventures. This included movie operatives to meet people who solved puzzles and clues at specific longitude and latitude coordinates. 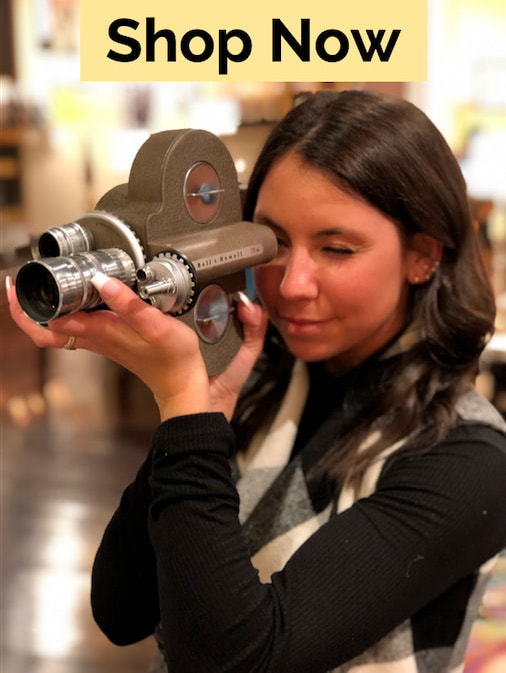