Ruth Orkin was a photographer for Look and Life magazines and is credited with breaking into the heavily male dominated field of photojournalism. She is also one of the pioneers of street photography enabled by the quality and small size of the Kodak Retina cameras.

Her most famous photograph, An American Girl in Italy, 1951 features a crowded street in post-war Italy. It came to represent traveling and wanderlust for a generation. Ruth had the female model Ninalee Craig, walk down the street with no prompting of the public about what they were doing. Ruth’s instincts were correct and dozens of men cat called and hooted at the beautiful Ninalee. This photograph was taken with the Kodak Retina. 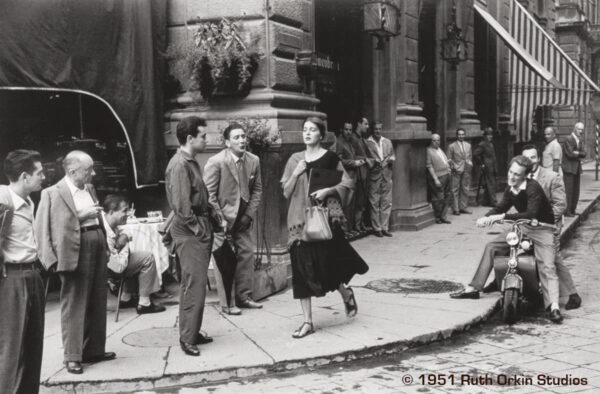 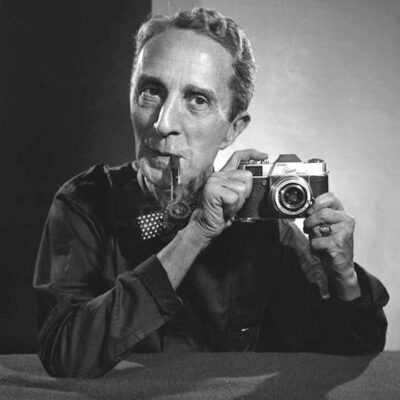 Norman Rockwell also used the Retina to capture scenes. Rockwell is known to have always started with a photograph to create his paintings, particularly. Below are some of his pictures he took with the Retina and then painted the scene for the cover of the Saturday Evening Post. It’s fascinating to see how he reinterprets the image to add the masterful storytelling he is so known for. 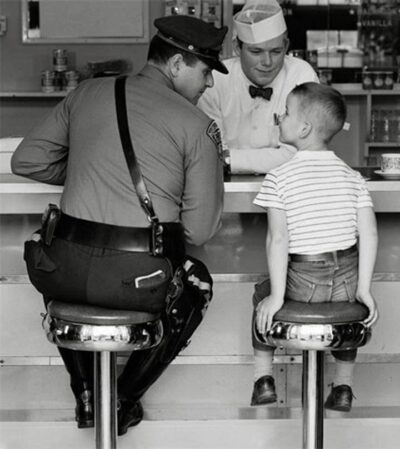 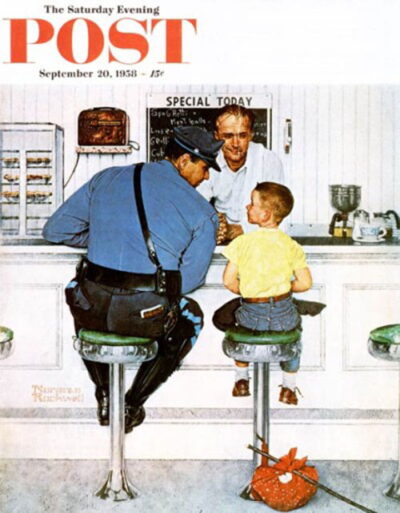