Norma Jeane married James Dougherty a next-door neighbor in 1942. In early 1944 he joined the war effort and was in the Pacific for over two years. Norma Jeane signed up as a factory worker a munitions factory as soon as she turned 18. She was discovered by David Conover, a photographer who was taking morale boosting pictures for the war efforts. This became known as the Rosie The Riveter photographs taken at factories across the country. 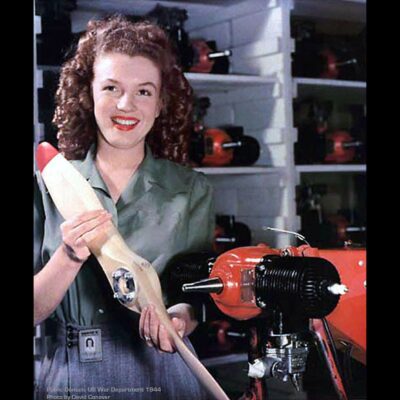 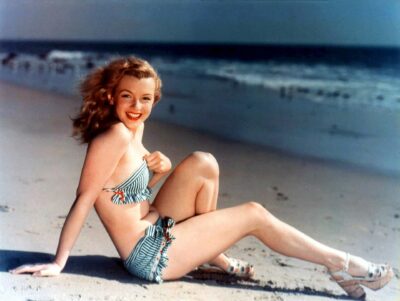 She quit working at the factory and began modeling in 1945 as the war was ending. She was moderately successful working occasionally for Conover and his friends. It was at this time that he shot her for the cover of US Camera Magazine. She also had an advertisement featuring her with the Kodak 35 Range Finder. After about six months she signed on with the Blue Book Modeling Agency and began her career as a model. Much of her work was not fashion but as a pinup girl. This led her to being discovered by Ben Lyon, a 20th Century-Fox executive. 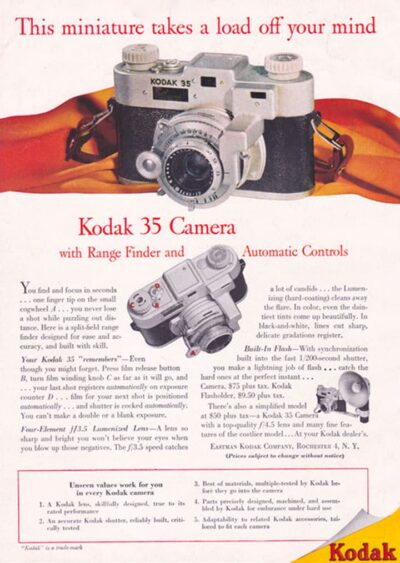 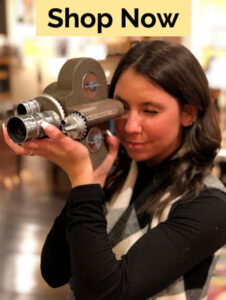