Every family seemed to have one of these – even the Kennedy’s. There is a picture of a young Ted Kennedy holding his first camera, a Brownie Target Six-20. The name Brownie comes from the ”Brownies” in the Palmer Cox cartoons.

George Eastman’s philosophy was to make photography available to everyone. The team at Kodak worked hard to find a way to build a camera with easily interchangeable film. It was also important that it required no skills. The Brownie Six-20 achieved this vision. 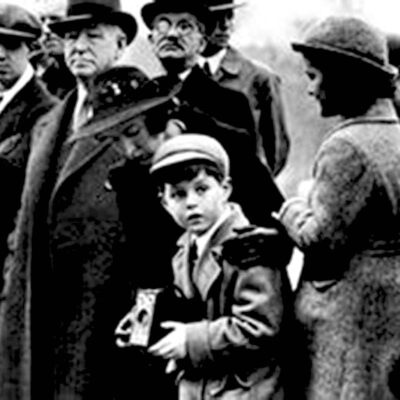 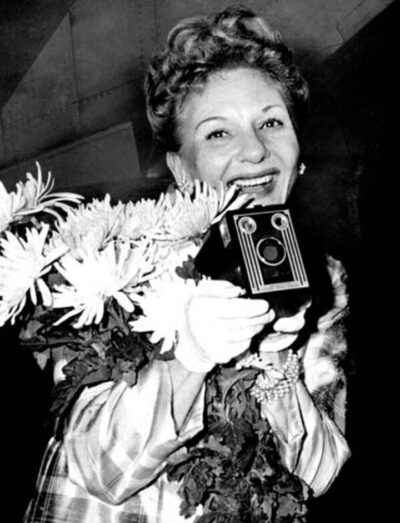 All the user had to do was insert a roll of film and look through one of two large view finders. Then press the shutter button. This was an amazing simplification compared to the complicated rigs of the professionals. They also sold the original camera for $1 in 1900. They lost money on each camera but made money selling and developing the film

Broadway and film actress Mary Martin was known to sneak up on people with the Six-20. It was a fun, versatile camera that was used for many decades. We still find the two view finders charming. The large 620 film ensured you could still recognize grandma. 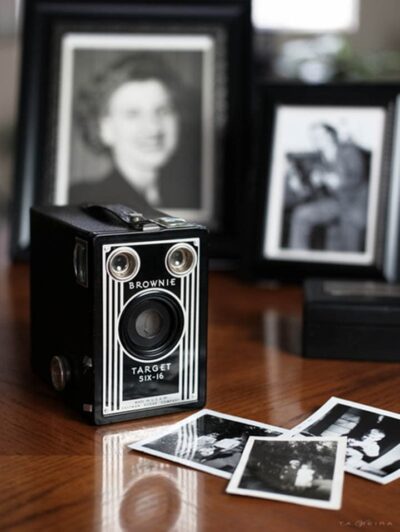