Drums were popular in jazz music during the 1930s and 40s, especially in upcoming cities like Pittsburgh. A world-famous jazz drummer from Pittsburgh, Roger Humphries grew up in the North Side.

Humphries learned to play the drums by ear and went on to perform in the Hill district Jazz Clubs. He became a professional at the young age of just 14.  He even led a show at Carnegie Hall at the age of 16. Although self taught, Humphries was a teacher to many others as he taught music at the University of Pittsburgh and Duquesne University. Humphries influenced a generation of drummers throughout Pittsburgh leading into the 50s and 60s when the city was entering a new era of music. 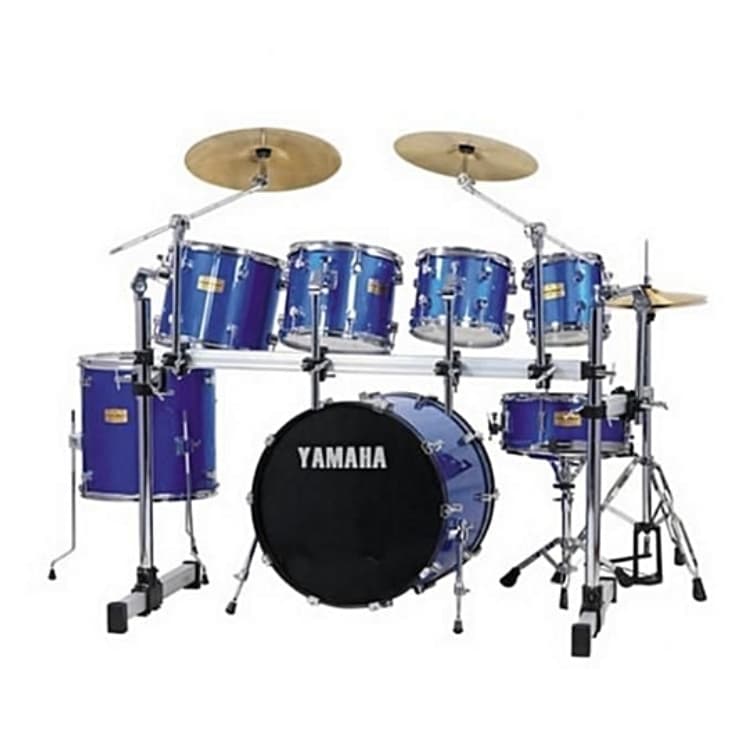 A Yamaha Drum Set in blue. 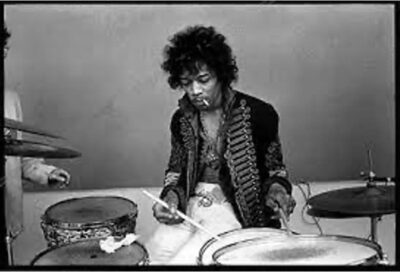 Influenced by a rise in rock culture, the company Yamaha began making drums in 1967. The shifting music culture from jazz to rock to r&b and soul in the United States had many people eager to learn the drums and become rock stars. Yamaha has a “Yamaha way” of making drums. All craftsmen are go through intense training to make them. An air seal system is used to build the drum.

Drummers known as “Yamaha artists” include Jimi Hendrix who was known for his drumming abilities in the 1960s and 1970s. This was the prime time of the new Yamaha drum sets.