In 1943, with the Allied invasion of Europe imminent, a newly drafted 21-year old Tony Vaccaro headed to WWII. Tony went out and purchased a $47.00 Argus C3, and carried the camera into the war with him. 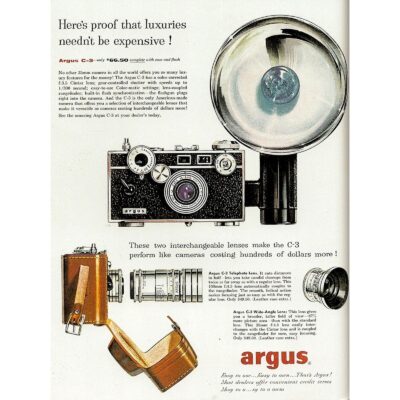 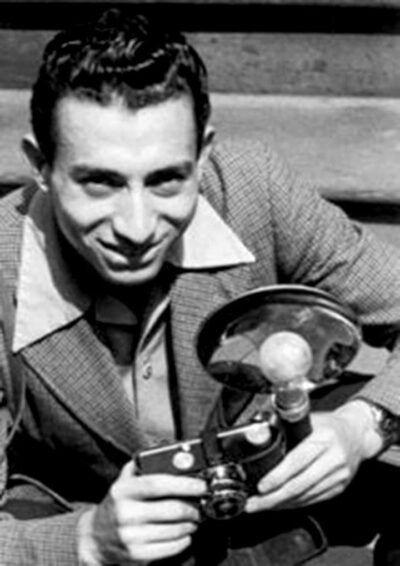 He fought with the 83rd Infantry Division for the next 272 days, playing two roles – a combat infantryman on the front lines and a photographer who took roughly 8,000 photographs of the war. His photographs are considered the most visceral and close-up pictures of WWII on record.

HBO created a feature documentary film about his work and amazing life in 2016. After the war he became a renowned photographer working with Life Magazine taking pictures of John F. Kennedy, Sophia Lauren, Leonard Cohen. 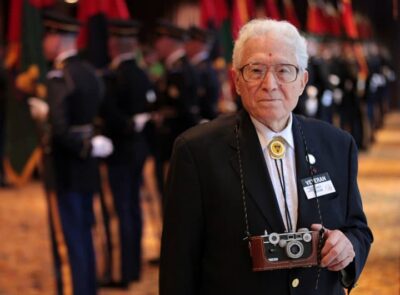